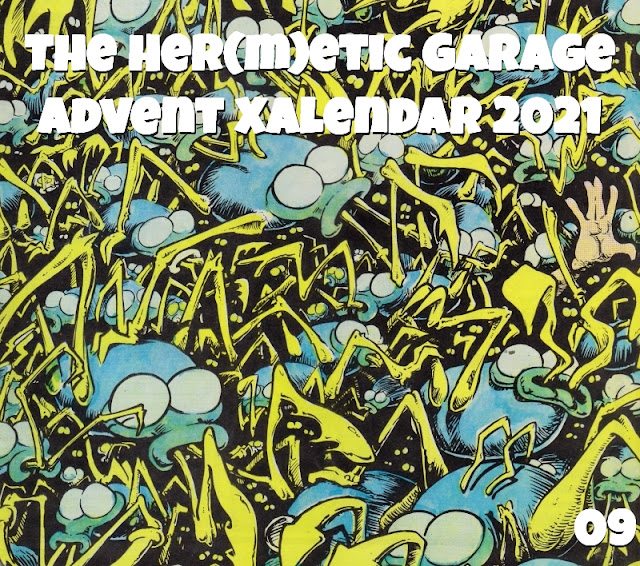 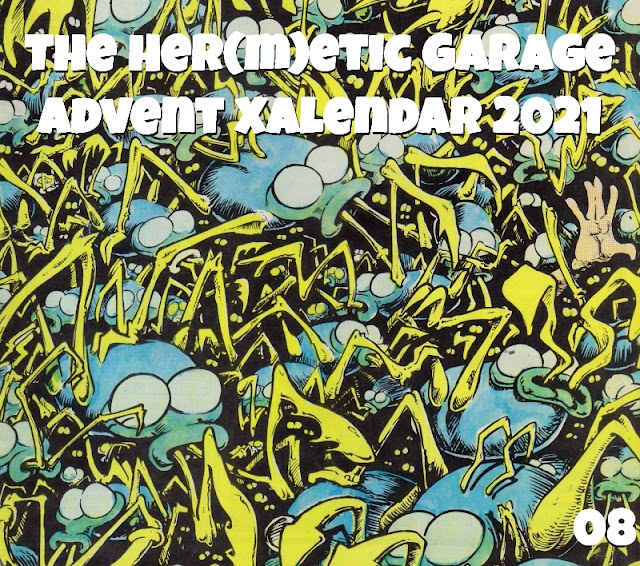 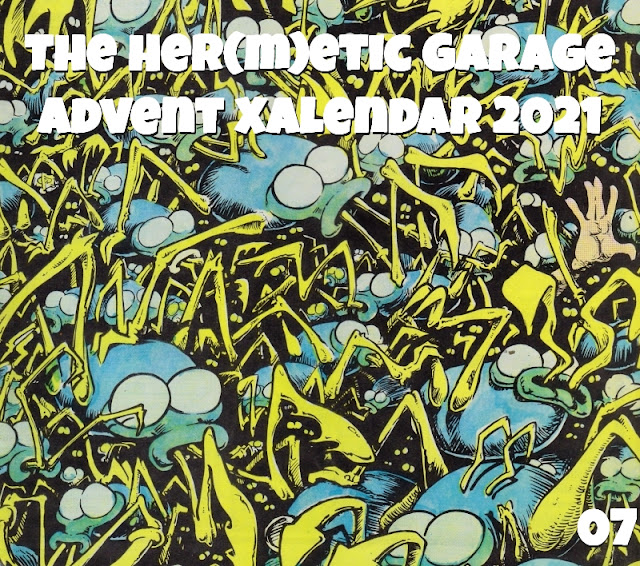 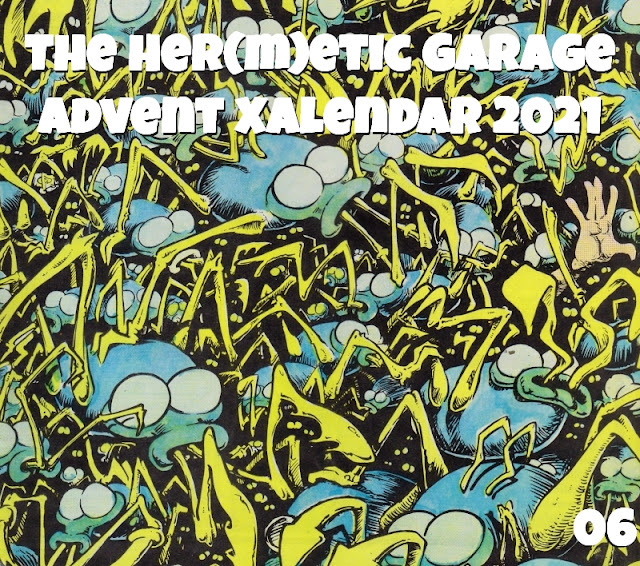 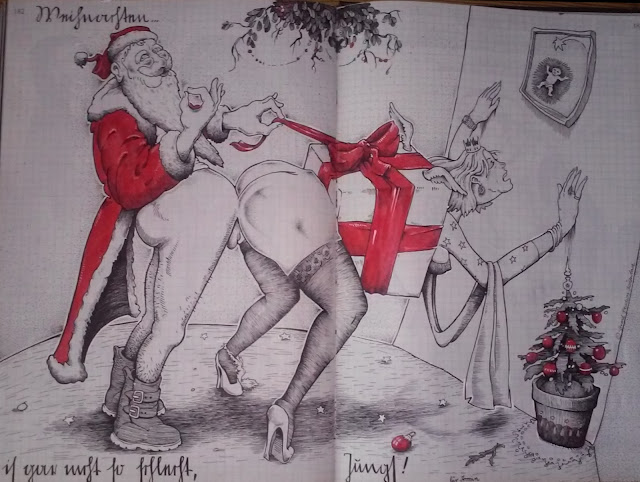 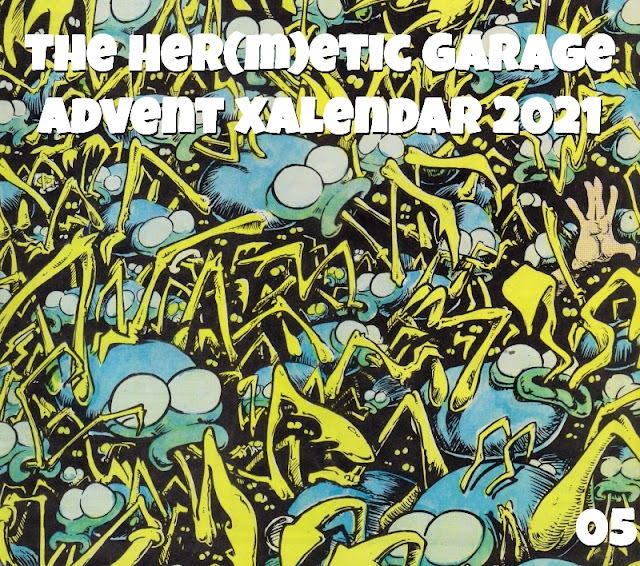 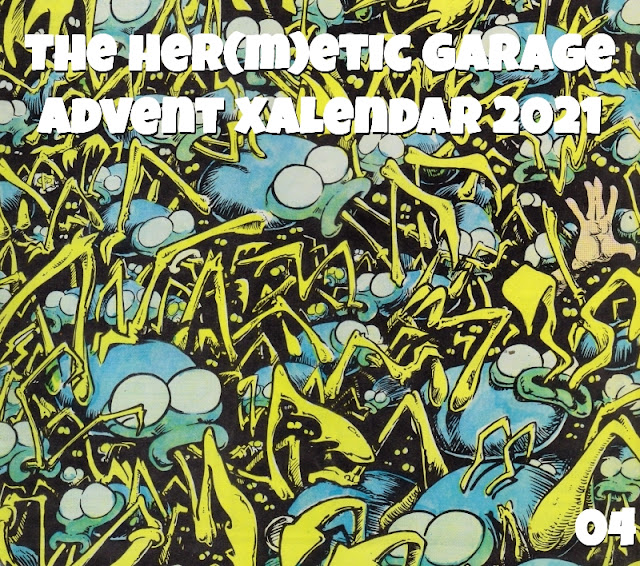 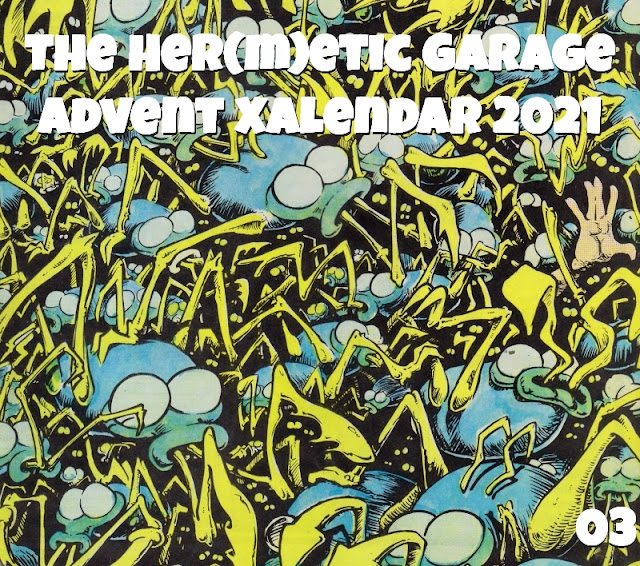 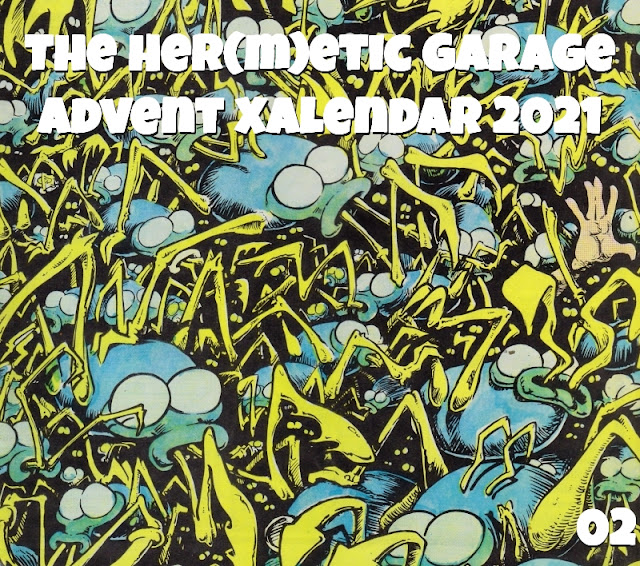 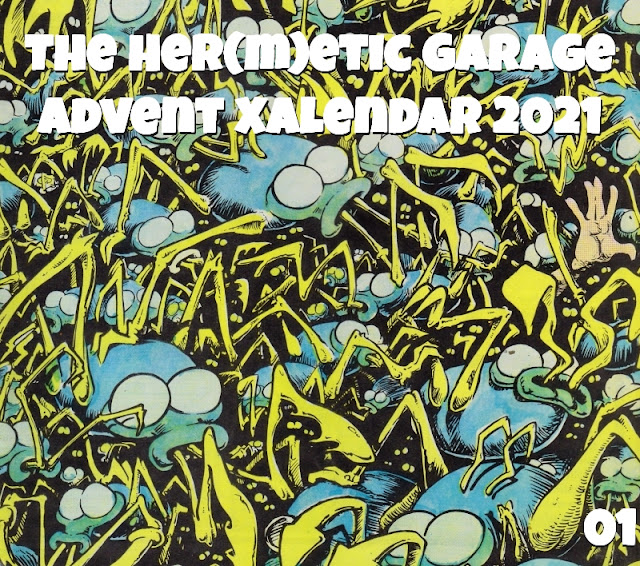 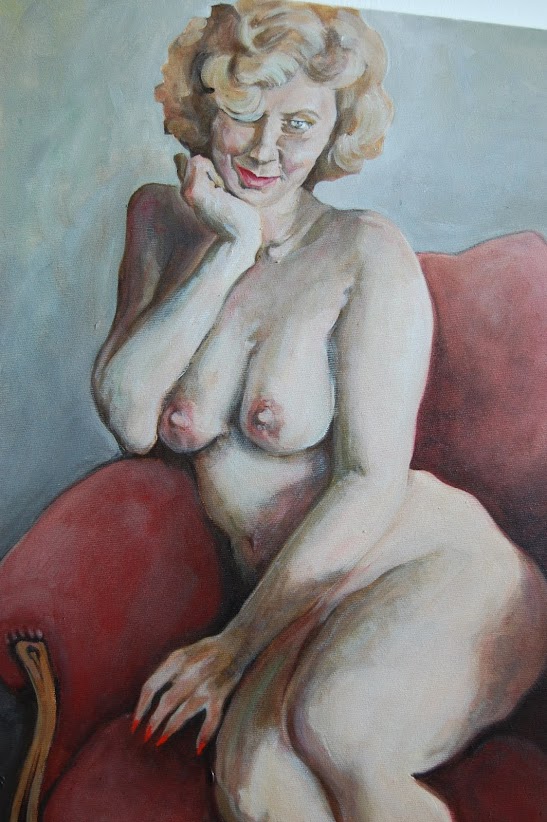 
Patti Smith is in Paris for two concerts at the Grand Rex, Friday October 8 and Saturday October 9. It had been more than two years since the singer, a great Francophile, had not returned to France. A few weeks away from her 75th birthday, the rock poet keeps her energy intact in concert, and an asserted science of symbolism, as evidenced by the week she has just passed.
Great men the grateful country. And as a tall woman, Patti Smith was at the Pantheon on Thursday. The singer recorded a mini-concert there, with her daughter and son, succeeding Sting the day before, as part of Fip radio’s 50th anniversary. A magical and unique moment which will be broadcast on November 26 on the musical radio station.
For Patti Smith, it is a strong symbol, one more, of her attachment to the great French figures, to a heritage that she admires, as when she had sung in 2017 in the Notre-Dame-du-Haut chapel of Ronchamp, imagined by Le Corbusier, as part of the GéNéRiQ festival. “Me here, I want to take pictures, says the singer. I want to sing, I feel the life, I don’t feel the weight of the world and I am happy. “
This is why the singer is “overexcited” We are told, just as she is eagerly awaiting her two concerts at the Grand Rex, as she has hit the road for a few dates in the United States and Italy in recent months. While waiting to carry out another project  opening up to artists Arthur Rimbaud’s maternal farm, which she bought, in Roche in the Ardennes. For Patti Smith, France is worth more than a career. (source)
@!@
pw: mghg 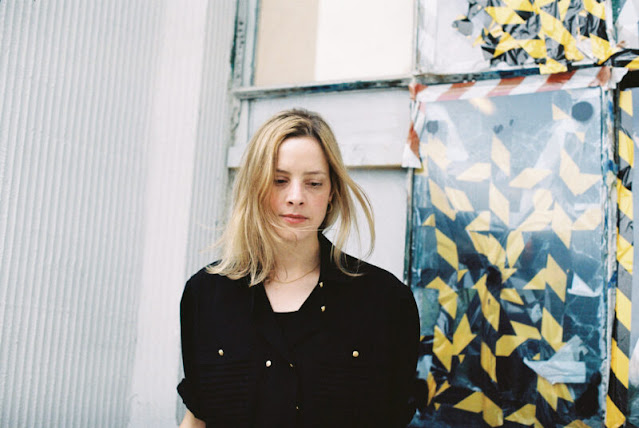 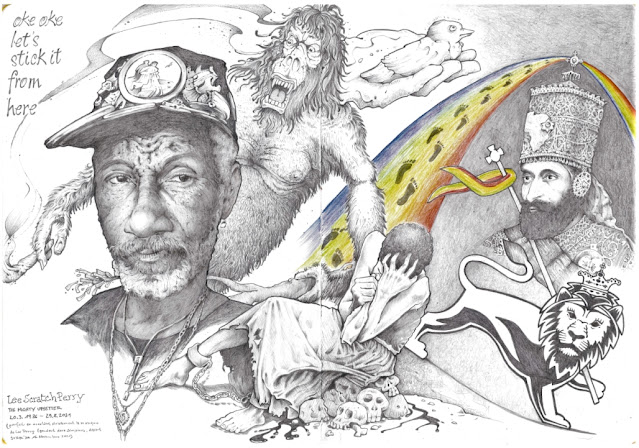 recently scanned from the private notebook
at November 21, 2021 No comments:

The blog-"constitution", This is not about earning money just to promote music and graphic stuff I love. If you don't like to see your stuff here just comment the posting and I'll delete it.